NEW RELEASE: The Lady in the Coppergate Tower by Nancy Campbell Allen

Synopsis:
Hazel Hughes has spent her life believing she is a Medium—someone who can talk to ghosts. But as of yet, that skill has remained frustratingly elusive. She is also suffering from a reoccurring childhood dream of someone who looks almost exactly like Hazel, but this dream version of herself is slowly going mad.

Sam MacInnes is a talented surgeon who runs in the highest social circles thanks to his family’s position and history. When Sam hires Hazel to assist him with his medical practice, he is immediately drawn to her intelligence, wit, and beauty.

Their potential relationship is derailed one evening when a mysterious count arrives in London and reveals to Hazel the truth about her past: she was abducted at birth and her twin sister has fallen dangerously ill.

Hazel agrees to travel to Romania with Count Petrescu in order to save her sister, and Sam insists on accompanying her. The count has secrets, though, and the journey grows more sinister with every mile that draws Hazel closer to her homeland. Even as her feelings for Sam become deeper and more complicated, she fears she might not survive the quest to save her sister with her heart intact, not to mention her life. She must learn to draw on gifts she doesn’t know she has if they are going to ever return home again.

Hazel and Sam must fight their way past dark magic, clockwork beasts, and their own insecurities as they try to reach her sister in the impenetrable Coppergate Tower before time runs out.

Nancy Campbell Allen is the author of 14 published novels and several novellas, which encompass a variety of genres from contemporary romantic suspense to historical fiction. Her Civil War series, Faith of our Fathers, won the Utah Best of State award in 2005, and two of her historicals featuring Isabelle Webb, Pinkerton spy, were finalists for the Whitney Award. Her steampunk novel, Beauty and the Clockwork Beast, was released August, 2016, through Shadow Mountain. She served on the 2015 LDStorymakers Conference Committee and currently serves as the contest coordinator for The Teen Writers Conference. She has presented at numerous conferences and events since her initial publication in 1999.

Her formal schooling includes a B.S. in Elementary Education from Weber State University and she has worked as a ghost writer and freelance editor, contributing to the releases, We Knew Howard Hughes, by Jim Whetton, and My Life Encapsulated, by Kenneth Brailsford.

Her agent is Pamela Howell of D4EO Literary Agency.

Nancy loves to read, write, travel and research, and enjoys spending time laughing with family and friends. She and her husband have three children, and she lives in Ogden, Utah with her family and one very large Siberian Husky named Thor.
at 5:16 PM

Giveaways Around the Web 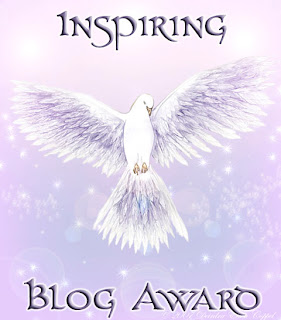 Don't tell me the moon is shining; show me the glint of light on broken glass. ~Anton Chekhov 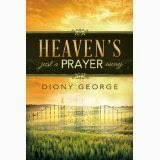 available in kindle and hardback 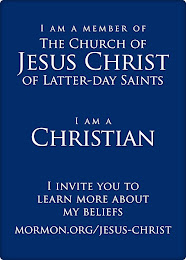